Another excellent video with good information:

Is there "a thing" in covid vaccines?

Another "must watch" video: https://www.trunews.com/stream/tentacle-tuesday-is-there-a-thing-in-covid-vaccines.

If you want to be educated about what is in the vaccines explained by scientists watch the above video.

If you are interested in getting more information about the vaccine watch this as soon as possible before it is taken down.  Dr. Peter McCullough has put his reputation on the line.  Because of his testimony he is being ostracized from many medical institutions and communities.
If this is taken down, here is another video by Dr. McCullough.
at 10:49:00 AM No comments:

Summary of the Spike Protein and Graphene Oxide Detoxification Protocol

Here is helpful information for those who have taken the 'vaccine' and wish they hadn't, and for those of us who want to remain healthy.  Protocols for eliminating or neutralizing the poisonous ingredients in the jab are beginning to emerge.  This is the best summary I've seen.  There is hope!

This was posted on Before Its News:  Summary of the Spike Protein and Graphene Oxide Detoxification Protocol by http://bit.ly/SpikeProtein

These are two of my favorite alternative news reporters.  If you haven't found them yet I highly recommend watching this and checking out their links. 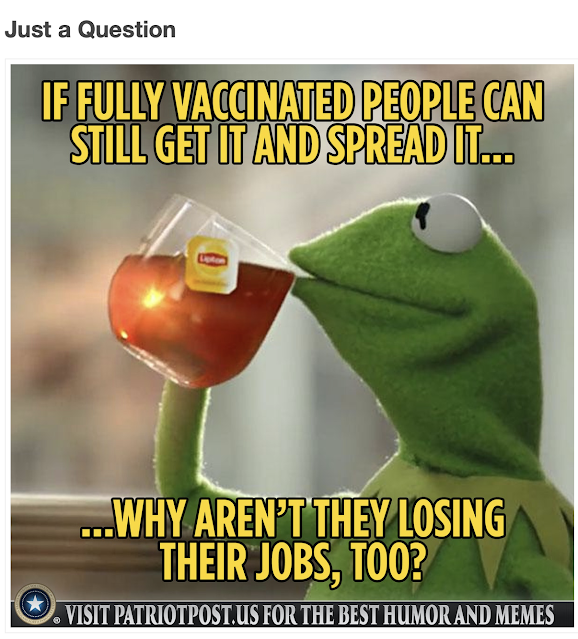 If you are one of those who has taken the vaccine and now wish you hadn't, I recommend this video.   Dr. Ardis has a protocol for those who have taken the vaccine.  If you don't have time to watch the whole video begin at a little before 30 minutes where he explains the supplements he recommends and why.

Here are two video interviews with Attorney Thomas Renz.  I have not watched the one on Brighteon with Mike Adams but it appears to include some of the same info as the Sarah Westall interview which was excellent.  I recommend you watch at least one of them.

Last night I decided to try making my own gyros.  I had picked up a package of pita bread at Sam's the day before because we like it for sandwiches but I was really hungry for gyros.  I searched several recipes and combined ingredients.  The result was excellent so I thought I would share the recipe in case any of you want to try it also.  The recipes I found sounded a little complicated so I have omitted any steps I didn't think were necessary--like placing a weight on the meat after it was removed from the oven.  We thought the meat was as good as any we have had in restaurants.  Let me know if you try it and your thoughts.

Process the onion in a food processor for 10 to 15 seconds and turn out into the center of a tea towel or paper towel.  Gather up the ends of the towel and squeeze until almost all of the juice is removed. Discard juice.

Return the onion to the food processor and add the meat, garlic, and spices and process until it is a fine paste, approximately 1 minute. Stop the processor as needed to scrape down sides of bowl. When done, press the meat mixture into a loaf pan, making sure to press into the sides of the pan.

When ready to cook, preheat the oven to 325 degrees F.

Place the loaf pan on a wet towel in a larger pan in the oven and then fill to about half the height of the loaf pan with boiling water.  Bake for 60 to 75 minutes or until the mixture reaches 165 to 170 degrees F.

Remove from the oven and drain off any fat.  Allow to sit for 15 to 20 minutes, until the internal temperature reaches 175 degrees F. Slice and serve on pita bread with tzatziki sauce, chopped onion, tomatoes and feta cheese.

After slicing, I browned the slices in a very small amount of olive oil in a pan on the stove to gently crisp them.  This is also a great way to heat them for leftovers.

Salt and pepper to taste

If desired, you can place the shredded cucumber in a tea towel and squeeze to remove the liquid; discard liquid. I don’t do this because I like a more liquid tzatziki sauce.  In a medium mixing bowl, combine the yogurt or sour cream, cucumber, salt, garlic, vinegar, and dill. Serve as a sauce for gyros. Store in the refrigerator in an airtight container for up to a week.

30 Facts you NEED to know: Your Covid Cribsheet

I am posting this list from the website https://rightsfreedoms.wordpress.com.  At the endo of the list I have include a link to the article from which it was taken.  This article has much more informationa and the links to where the data was obtained.  I highly recommend you check it out.

Clif High "Future Predictions And Living Within The Woo"

Clif High is fascinating!  Obviously, he is a genius!  I only understand about half of what he is talking about, but I want to know more and understand better.  He gives some interesting predictions in this video.  I highly recommend it.
at 9:02:00 AM 3 comments:

You must watch this video of testimonies of those in Israel--most of whom have been forced to be vaccinated.  (This is a shorter version of the original which I have posted a link to below.) Please share it with anyone you know who hasn't taken the vaccine or who is considering a third shot.  These testimonies will break your heart!

Here is a link to the original video:  Avital Says She Put Together This Documentary Called "The Testimonies Project" Due To Hearing Of So Many Injuries,

Here is another video to check out which is less than 3 minutes.  It seems to explain much: Why Do Some Vaccinated People Have Horrible Side Effects, But Others Do Not?!!

On The Fringe with Dan RadioStyle

I very much enjoy On The Fringe with Dan RadioStyle's daily news updates.  I also love his humor.  If you are not familiar with him I suggest you check him out here. Today's update on the Arizona audit is very informative.

Nikola Tesla's Secret Key to the Universe - The Rodin Coil

I wish I could figure out how to make it possible for you to watch this video here, but I only know how to add the link.  This is so interesting!  I believe this man--Rodin--is a genius, which I am not, but still I find what he is saying fascinating!  It is also stimulating to try to understand what he is saying.  Here is the link to the video:

If you are still considering getting the jab you will want to watch this: