Are you familiar with Gimp?

Have you ever heard of Gimp?  It is a program similar to Photoshop but instead of costing hundreds of dollars it is free.  If you're interested you can find out more about it and download it here.
I heard about it in June when we were at Iowa CFO.  The leader of the Photography Creative at camp had been a professional photographer for several years.  He recommended Gimp as an alternative to Photoshop.  He said it's the only program he uses now, so I came home and downloaded it.  I didn't think anymore about it until today when I was trying to find someone who used Photoshop so that I could ask them if they would turn a photo of an amphitheater into a sketch that I could use on the cover page of a grant application I'm working on.
The gazebo in the photo below is similar to the plan we are working on for the amphitheater at the new Linn Park in Martinsville so I decided to begin with this photo.  Here is the original: 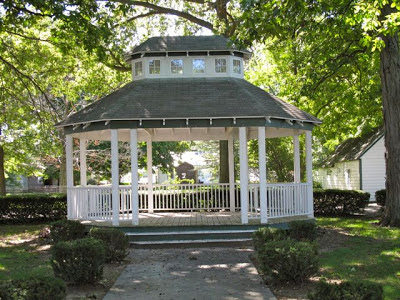 I asked the question on Google, "How do you turn a photo into a sketch using Gimp?" and got several explanations, so I spent the afternoon trying out some of the suggestions.  Here are a couple of results so you can see how helpful those suggestions were. Some of the settings need to be adjusted to darken the lines, but I think if a spend a little more time I may get the hang of it. 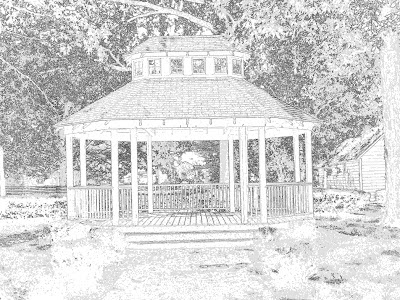 There seems to be several different ways to do this, so I need to experiment with which works best for awhile.  I'm encouraged though, that it can be done by someone like me with little knowledge of complicated photo editing programs.  I also looked up some of the Photoshop methods which were so similar to Gimp that I was able to use translate them into the Gimp software, so it appears Gimp really is a good alternative to Photoshop.
I thought some of you might want to try it out, too, once you see how easy it is. 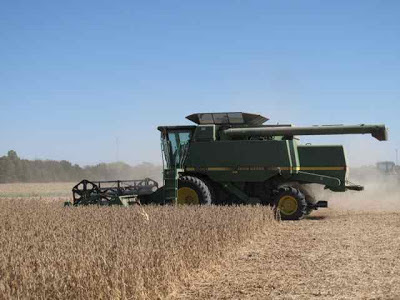 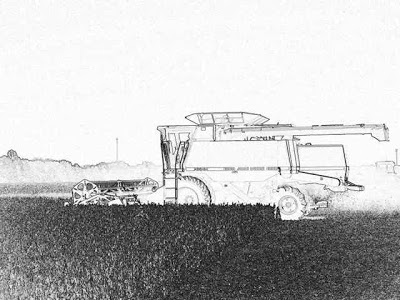 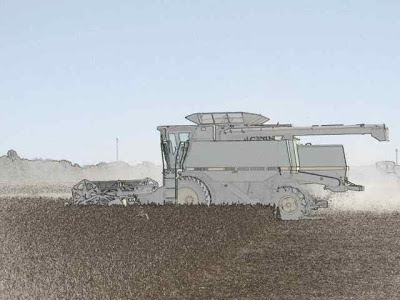 You can add a little color back into the sketch once you've created it.