We just returned from a fun vacation at Grand Canyon, Lake Powell, Bryce Canyon and Zion National Park with friends.  Each place was so amazing!  I had no idea there were so many different shapes, colors and sizes of rocks!  God is so creative!
Before we joined the tour group we had a free day in Phoenix.  I looked at TripAdvisor and other sights to find the best things to do there.  The Musical Instrument Museum seemed to be one of the highest rated, so we decided to go there even though we weren't musicians.  The name seemed to make us think only musicians would find it exciting.  The forecast temp was to be over 100 degrees that day, though, so an air-conditioned museum did sound nice.
We also read we should allow at least 4 hours to explore the Museum.  We were all doubtful we would be there nearly that long, but we were wrong.  Four hours later we emerged from a highly entertaining and educational experience!  It was extremely interesting!  There were more than 6000 musical instruments displayed from over 200 countries.  Each country's display had a screen playing a short video of the instruments of that country being used.  The displays also often included costumes.  When we paid for our admission we were each given a headset.  As we walked in front of each display, the headset would automatically pick up the sound of what was being played on the video of the display.  Fantastic!  No buttons to push or numbers to key in!  There was also a room where people could play some of the instruments represented in the Museum.  One was a Chinese gong.  I have always wanted to hit one of those!  Now I have something else to take off my bucket list.  😀

Below are a few photos, so you can get an idea of what I am trying to describe.  I highly recommend this Museum!  It was actually one of the highlights of our trip, even though we loved the parks! 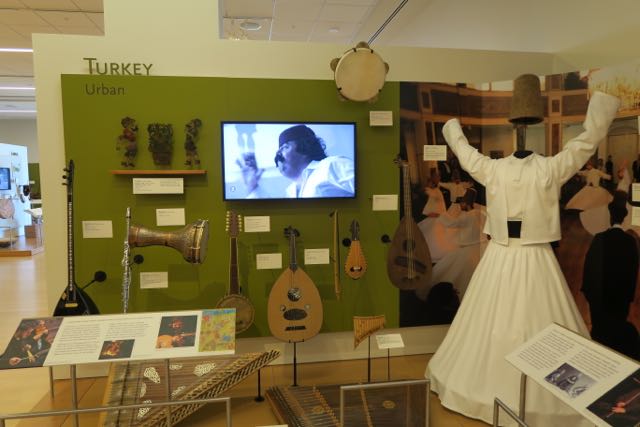 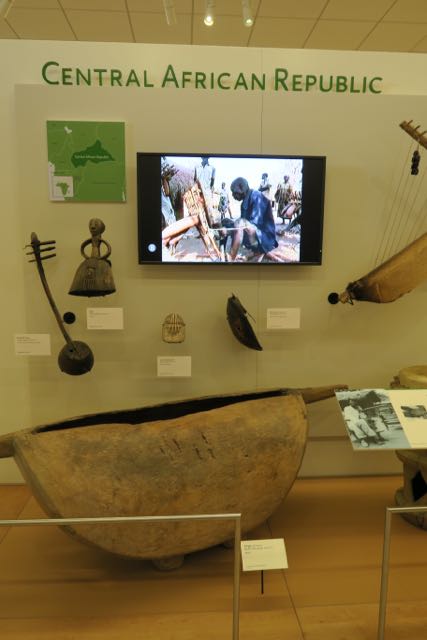 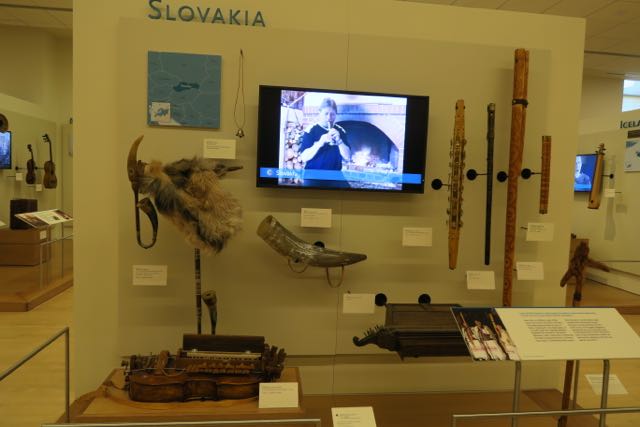 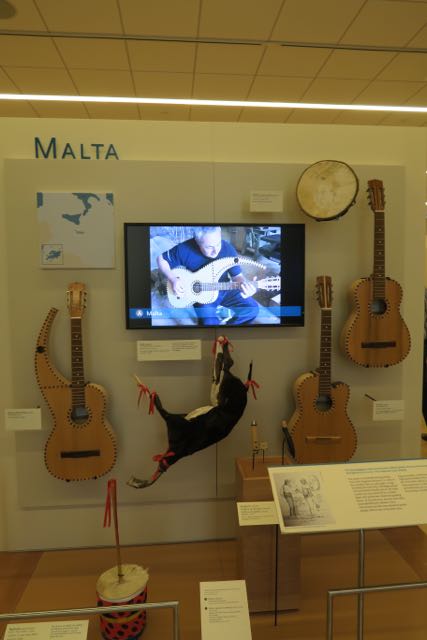 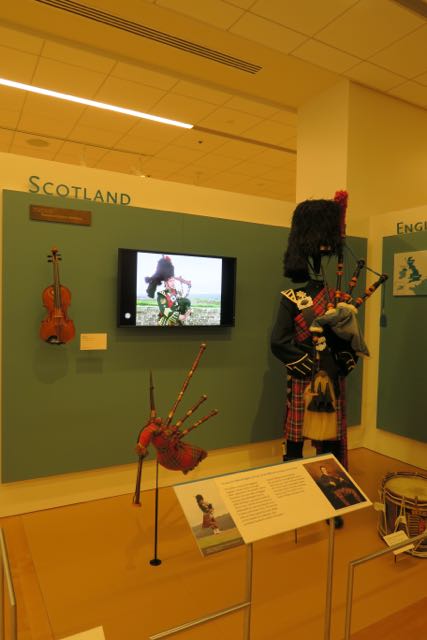 Consider it pure joy, my brothers and sisters, whenever you face trials of many kinds, because you know that the testing of your faith produces perseverance. James 1:2,3