I say AMEN to this encouraging word that was posted on The Elijah List today! 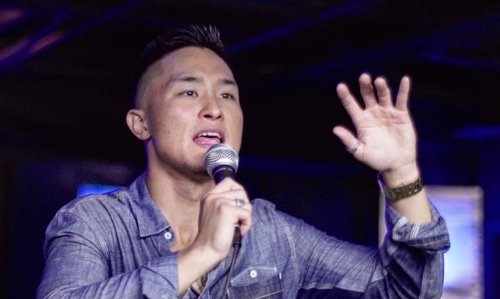 This was so for me! The crazy thing is I looked up Ben Lim on Facebook after I saw this and found a video called "222 Prophetic keys." I looked at the clock and no kidding, it was 2:22!!!
Thank you for sharing this. I hadn't been to your blog in a while and God prompted me to read today. :)