This is an important directive.  I believe we, as Christians, are guilty of spending too much time talking about how God brought President Trump into leadership, and too little time praying for him.  It is time to 'go to war' for him and our country. 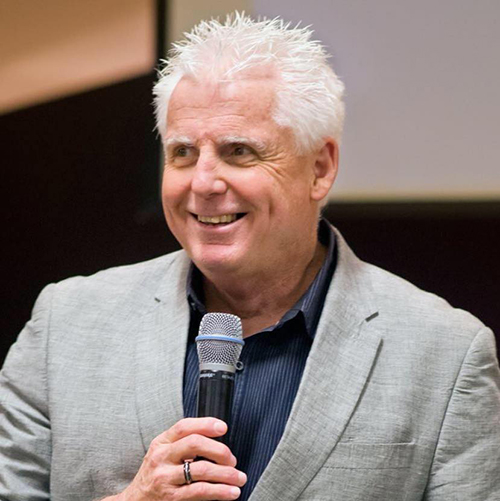